Empowering Women To Take The Helm

Sia Partners proudly sponsored the very successful Irish Sailing Sia Partners Women at the Helm for the second time last weekend. The event was a huge success with over 200 participants and a crowd of spectators that joined to show their support. The event began with Irish Sailing and Sia Partners welcoming the participants, with female crews and skippers representing clubs from around the country. The competitors took to the water in the morning and began their journey to the race course where they started competing, with several helming for the first time. The next day saw more racing and a wonderfully hosted prize giving by Irish Sailing Gail MacAllister and Cathaoirleach Dun Laoghaire Mary Hanafin, a past Minister of Tourism, Culture and Sport with a keen interest in women's participation in sport.

Check out the highlights from the event 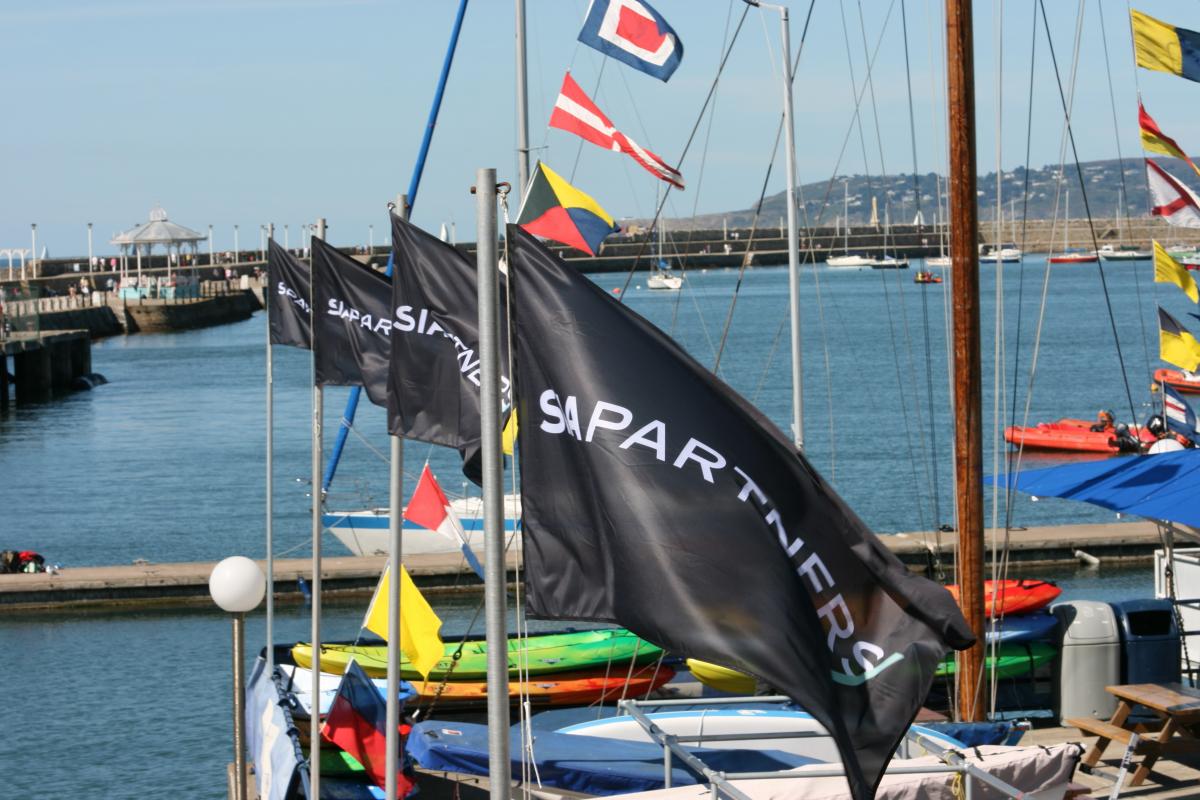 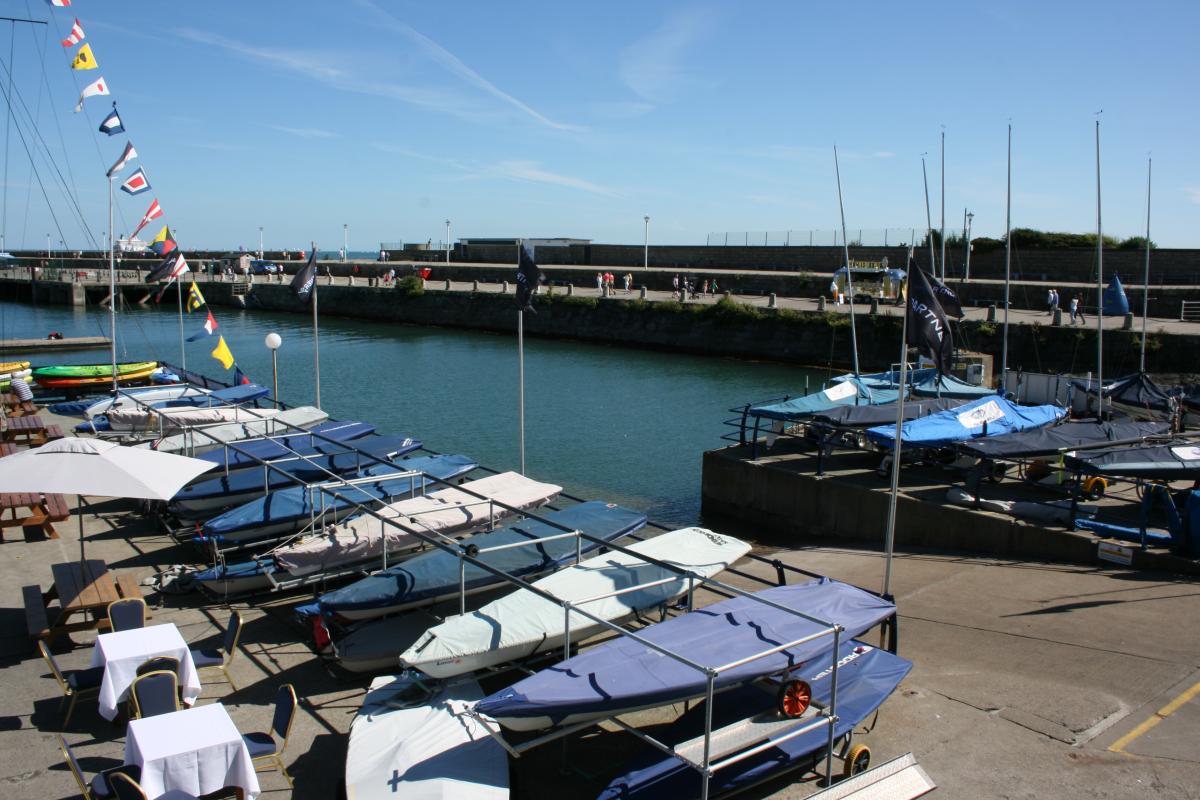 What is Women At The Helm?

Women At The Helm is a yearly sailing regatta for dinghy and keelboat racing in which all boats are captained by women. The event which has now been running for the last 3 years, was created to make female helms the norm and increase female participation and progression in sailing. Women At The Helm encourages women to be in leadership positions and inspire other women to take charge on and off the water. The event also motivates women to set an annual sailing goal for example moving from crew to helm.

Women At The Helm & Sustainability

A key focus of Women At The Helm is sustainability and making the event as environmentally friendly as possible. Women At The Helm won the Clean Regattas Platinum Award in 2019 and aim to win it again this year with ECO friendly and reusable signs and no single use plastic or unnecessary printing. Guests will also be encouraged to arrive at the event using public transport, carpooling or cycling.

Sia Partners is proud to be sponsoring Women At The Helm for the third time and supporting as well as empowering women in their leadership roles in the office and on the water. We will also be organizing children's activities and entertainment for the day as well as drinks and food for everyone.

What our experts say